Listen to the podcast

Listen to the podcast 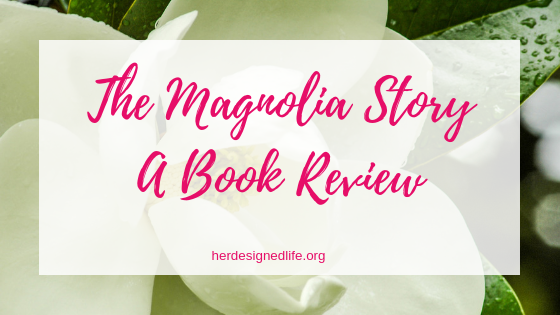 A magnolia tree can take up to 10 years to bloom. The magnolia blossom gives off a light and sweet fragrance to anyone passing. Sweet, charming, and uplifting The Magnolia Story stole my heart just as quickly as Joanna saying, “Shiplap.” The Gaines story is one of unmistakable grace, patience, and a heck of a learning curve. Joanna and Chip tell their story so honestly, that I felt like I was in their living room hearing them retell it to a close friend. By the way, Joanna, let me know whenever you want to invite me over. 😉

One of the biggest shocks I had when I read about Chip and Joanna was that Joanna had no traditional interior design experience. In college, Joanna worked for her dad who owned a local tire shop. For some reason, I would have never pictured Joanna in a tire shop. Maybe it’s the perfectly crafted homes she decorates, but the idea of her in a tire shop didn’t seem to fit. However, Chip’s rough and tumble background didn’t surprise me. As baseball playing college guy, he was always more interested in being outside doing work with his hands than keeping his nose in a book. What’s crazy is that though Chip and Joanna are very different, they seem to balance each other out in their business and life.

Related Article: 10 Must Know Guides to Brand Your Business

Of course these differences in opinion came drastically to a head when it comes to money. Joanna, no surprise, handled the books at her Dad’s office while Chip (who owned about three small side businesses in college) did absolutely no bookkeeping and kept a wad of cash in his pocket wherever he went. These two wonderful people, experienced very low points in their life. I mean, there was actually a moment when Joanna was hiding from the police with their week old first child because of some overdue fines for not putting a leash on their dog! Needless to say, Joanna’s saving habits kicked in and some tough love was given to Chip who lovingly took the heat and their beautiful relationship continues.

There’s a really neat story about a fight Joanna had with Chip about taking a vacation to Mexico and handing off his 3 business to her only a few months into their dating relationship.

You’ll have to read it, it’s hilarious!

USA Today has a really interesting article about how the couple overcame debt.

Related Article: How to Get Your Spouse on Board with A Budget

As you know, even though Chip and Joanna aren’t working on the Fixer Upper, they both continue to renovate homes and recently began releasing several books, more retail space, and even a bakery amongst other endeavors. It goes without saying that down time is limited so I actually appreciated that the Gaines family took a step back from the show, even though I absolutely adored it. Both parents however mentioned that it takes a lot of effort to unplug because both are proclaimed workaholics. Chill guys, we love you but don’t burn out okay? Anyhow, this couple really is amazing.

The Gaines family experienced some miraculous moments including a time when their investment properties were under construction. They were under water because of the recession and the bank pulled back on their financing.  Thankfully, they spoke to some acquaintances and by the grace of God a miracle occurred. A couple literally handed them a check for $100,000- the exact amount they needed to finish their construction on the project.

They used that money to keep giving back to the community with their time and energy.

Joanna goes on to mention that was  one of the most influential moments in their business and that they have never forgotten that family.

Joanna also writes about a time when she had the opportunity to decorate a terminally ill woman’s home for Christmas. It was such a touching story that you’ll have to read more about it when you get a chance.

What I learned from the story was never to stop believing in your dreams. Make sure to fight good fights to win the battles that count. Stop trying to have perfection when messy is beautiful for your kids and your home. Remember that sometimes it’s okay to walk away from something because something better might come up. Have faith and remember that you are dearly loved.

I would definitely say that this book was a favorite of mine and if you don’t think you have time to read it, I would recommend getting the audiobook.

Do you have any favorite books you’ve read this year? I’d love to hear about it.

My Favorite Gifts for Women under Twenty Dollars 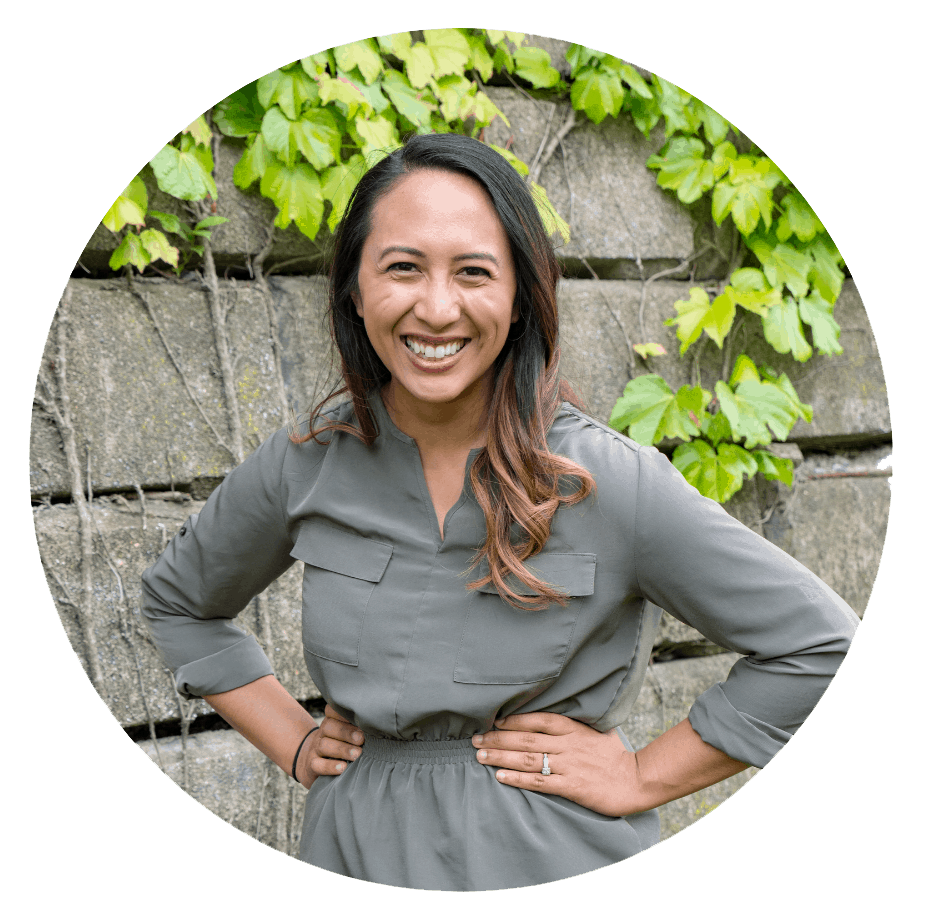 My name is Melody and am passionate about your life. I help women ditch debt and build wealth through creating a life of their dreams.

Listen to the Podcast